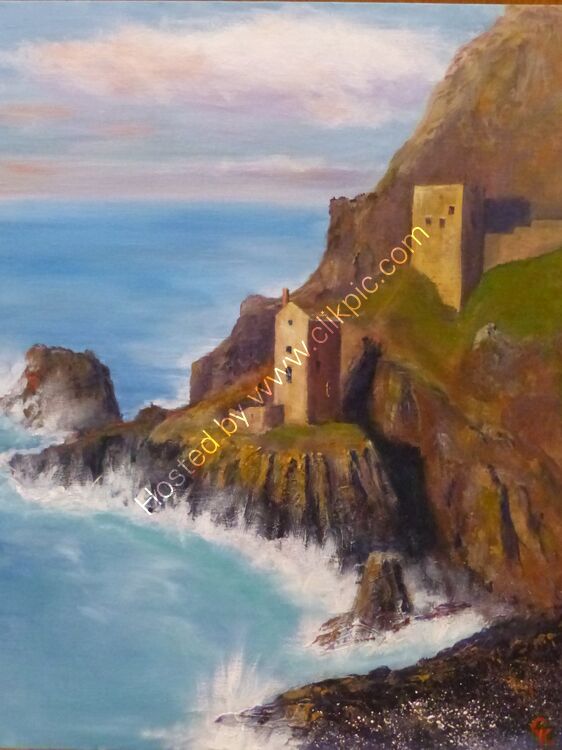 Engine houses perch on the edge of the cliffs, the famous Levant Cornish Beam Engine is the only one of its kind anywhere in the world still powered by steam and on its original site. After 60 years of disuse, it was restored by a group of volunteers known as 'The Greasy Gang' and now maintained by the National Trust.
The steam winding engine at Levant Mine was also used as the setting of Poldark's Tressider's Rolling Mill. West Wheal Owles mine was the setting for the fictional Wheal Leisure tin mine which Ross Poldark finds in ruins on his return to Cornwall.