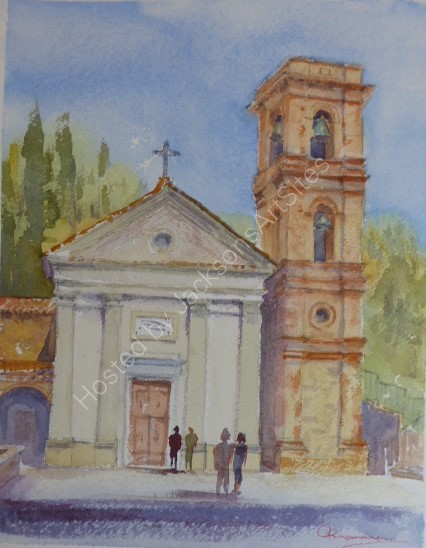 The exactly origin of the Sanctuary is unkown, however, according to legend, the Madonna appeared to two shepherd girls and asked them to have a chapel built for her. On that occasion a spring of water began to flow. Many sick people from everywhere began to drink it. In 1711 the old church had to be enlarged and in the 19th century completely restored. People have been drinking and bathing in the prodigious water for centuries. It is called "the small Lourdes of Chio".